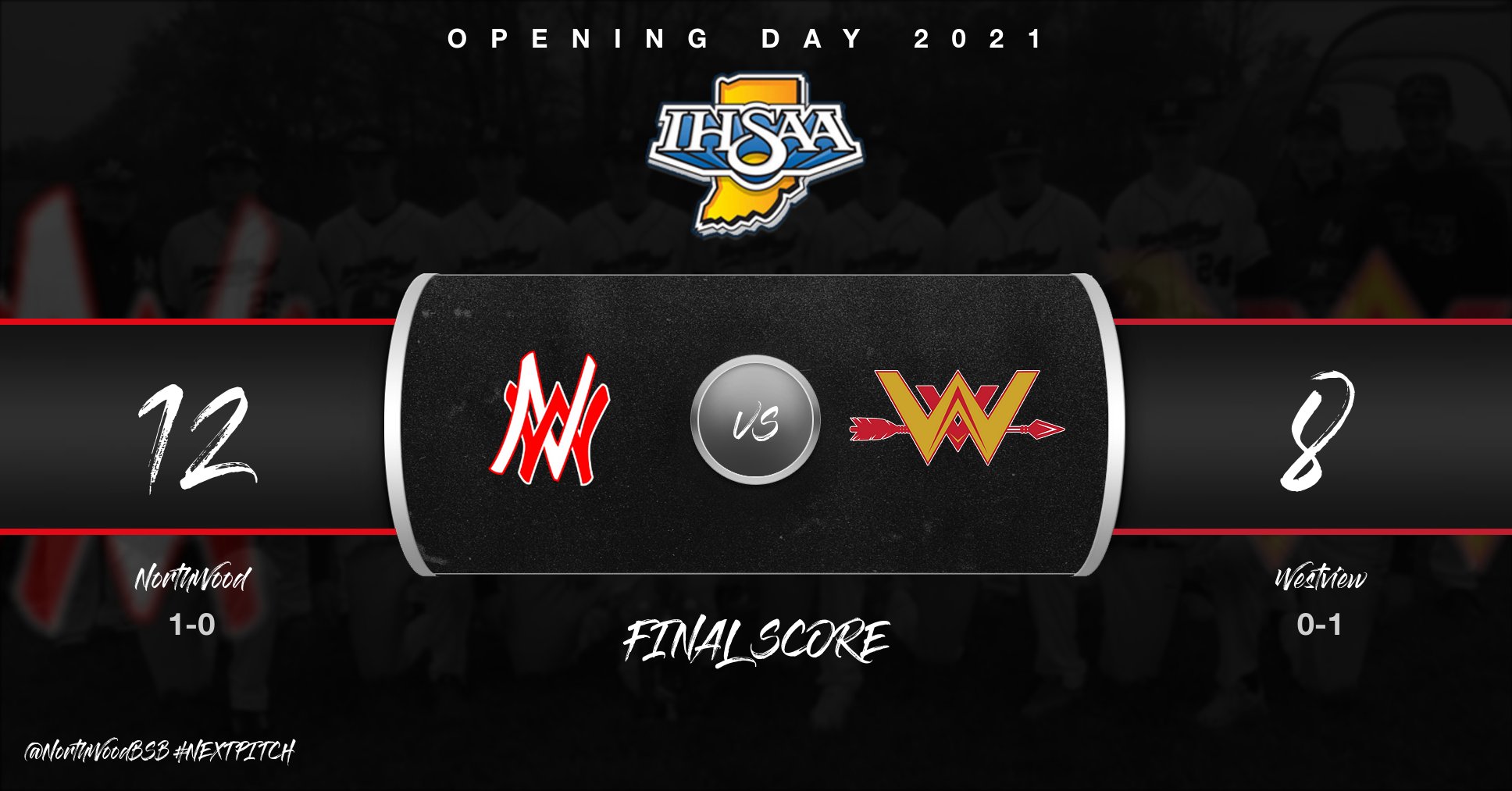 Westview scored six runs in the fourth inning, but NorthWood Panthers still managed to pull out the victory. The big inning for Westview came thanks to two errors and free bases in the inning.

Cole Davis was the winning pitcher for NorthWood Panthers. The righty lasted two and a third innings, allowing four hits and two runs. Landon Kemp and Nate Newcomer entered the game out of the bullpen and helped to close out the game in relief.