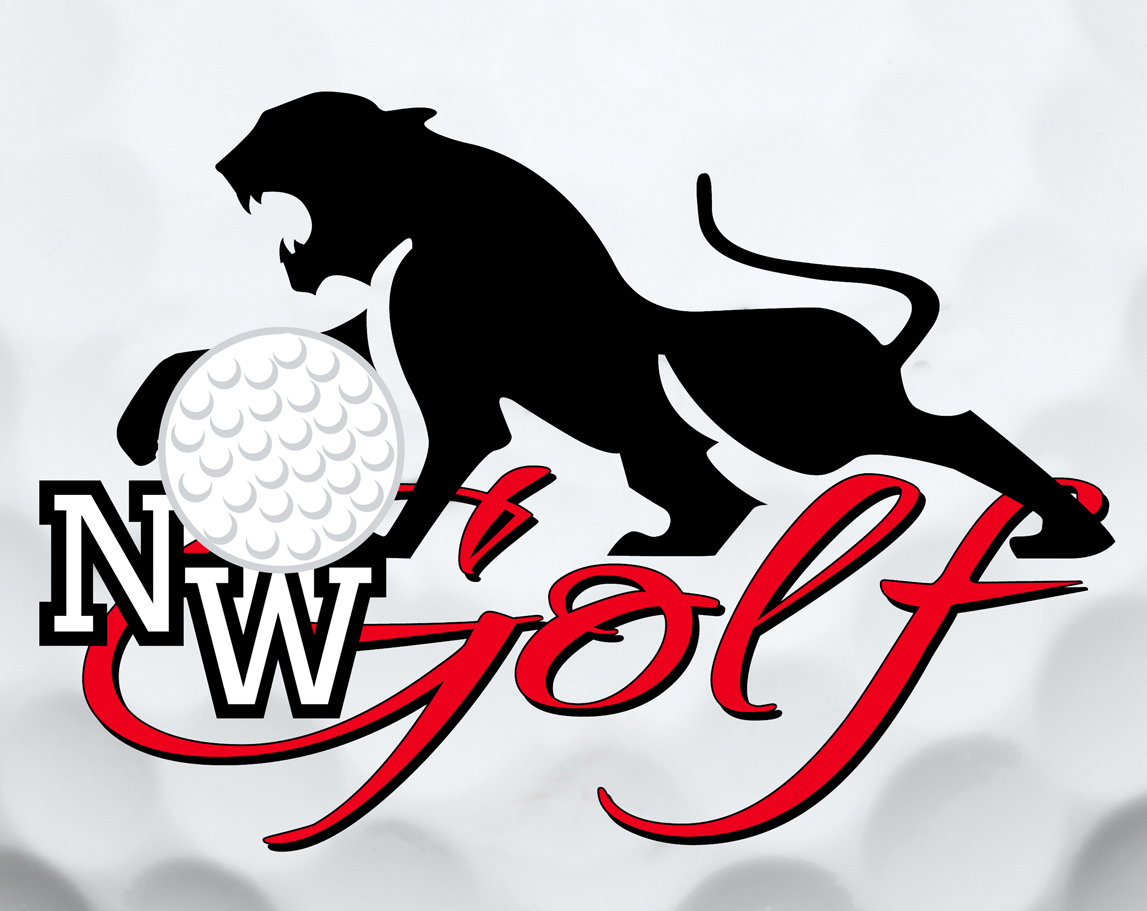 The Girls Golf team finished second to Concord (333-340) on Saturday at South Shore GC in Syracuse to end up 2nd overall for the NLC season.