This past Tuesday their were 60 Indiana high school baseball players in attendance at the first IHSBCA Future’s Games. Traditionally, there is an All-Star weekend at the conclusion of the high school season. Prior to the seniors competing in the North-South All-Star Series, Juniors from around the state are invited to participate in a showcase of skills in front of college coaches. Due to the COVID-19 Virus, that weekend was canceled and the Future’s Games took its place. The only difference was that the games were played with all returning high school players who were recommended by their coaches and then selected by the IHSBCA committee.

Our very own Sergio Lira Ayala was among those chosen by the committee to participate. Sergio performed very well at the showcase hosted by the South Bend Cubs at Four Winds Field. Some of the highlights during the morning workout was his 6.88 60 yard dash time, his 85 mph throws from the outfield, and his left field bleacher shot during batting practice.

Sergio would go onto participate in the 2nd game of the day. He represented the Red Team and drew a walk, hit-by-pitch, and a fielders choice. Sergio would go onto score once when an outfield shot allowed him to showcase his speed scoring from first base.

It was a great day for Sergio. As a coach, it was great to see a smile back on his face. He truly loves this game and the opportunities it has in store for him. With our season being canceled, there was no doubt he was biting at the bit to get back out on the field. Now that he’s back, he has found a new appreciation for the game and is having fun again. It showed Tuesday and it was a blessing to witness. 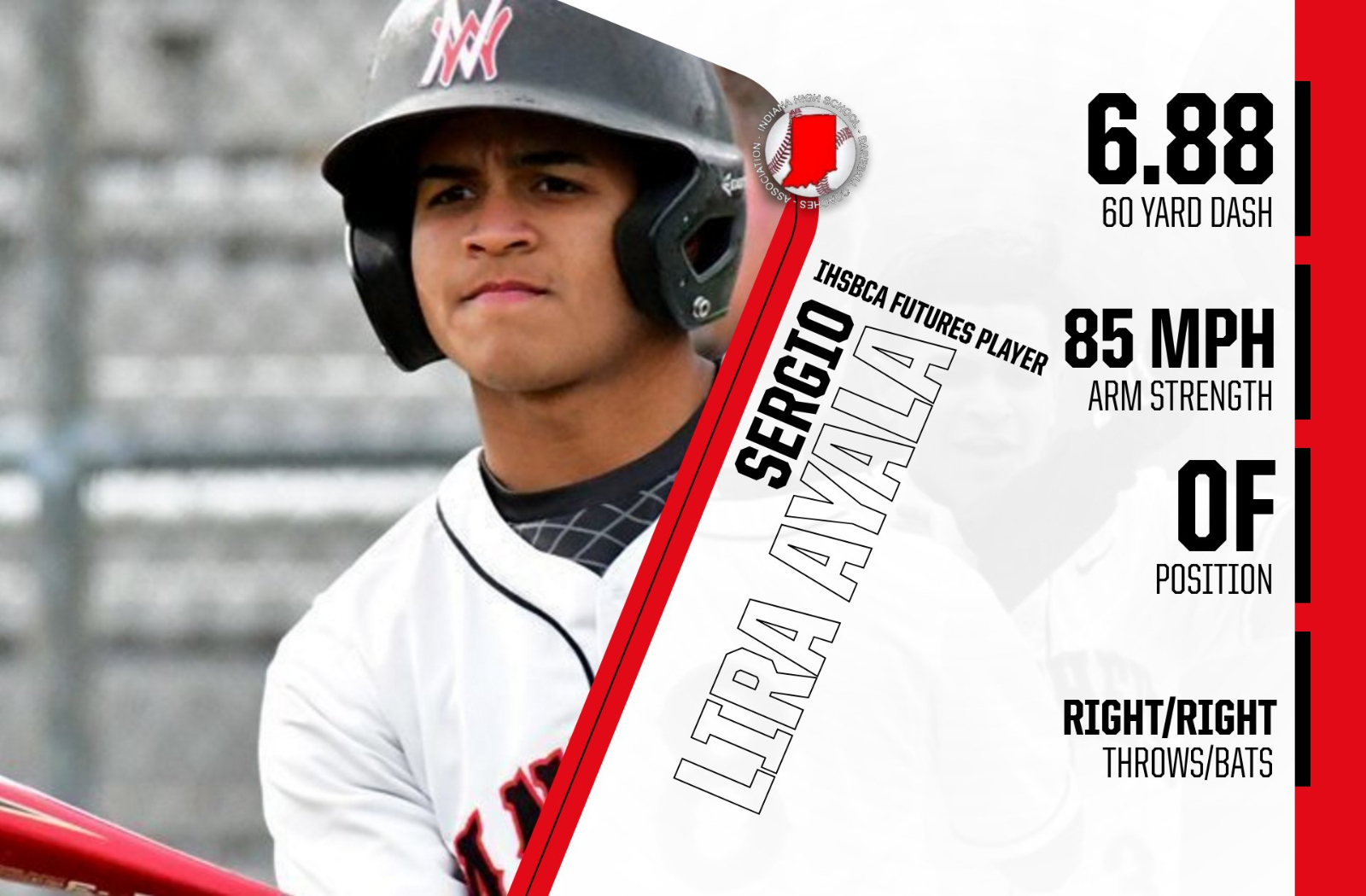