Though the season did not come for these student-athletes, it did not stop them from earning some hardware for their work in the classroom. Two Panthers will be recognized in the coming months for making the IHSBCA Academic All-State Team. The list will be finalized in June when all eligible players are formerly submitted. In order to achieve this honor, a score is created from a combination of their GPA and SAT or ACT.

Cooper Davis, a 3-year letter winner, has earned a 4.0 GPA through his four years at NorthWood and scored exceptionally well on his SAT and ACT. He will be attending IU-Bloomington to study in the Kelley School of Business. 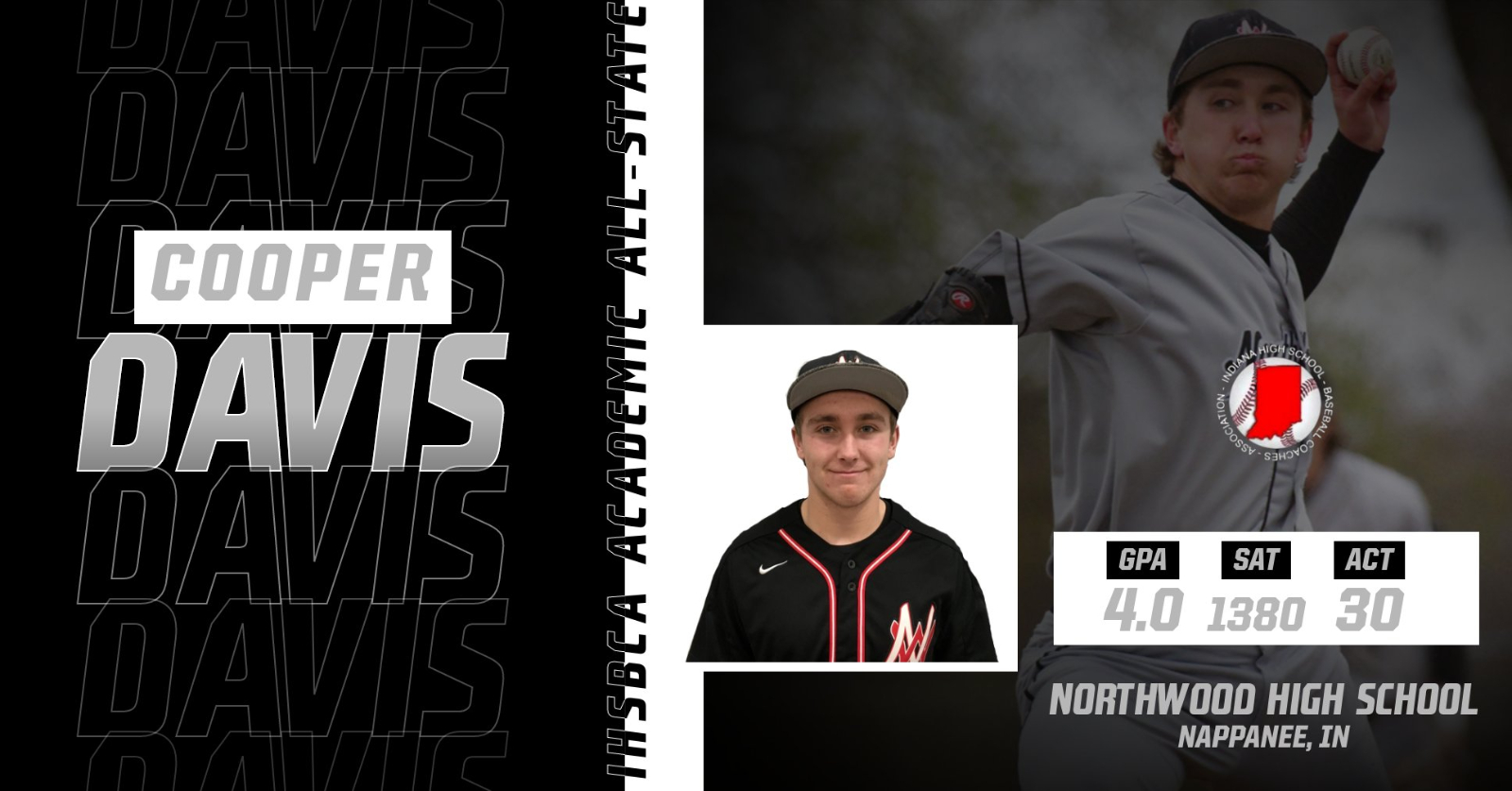 Jack Wysong is a 2-year letterman. His 3.98 GPA and score on the ACT solidified his spot on the Academic All-State Team. Jack Wysong will be following in his family’s footsteps to attend DePauw University to study Economics. 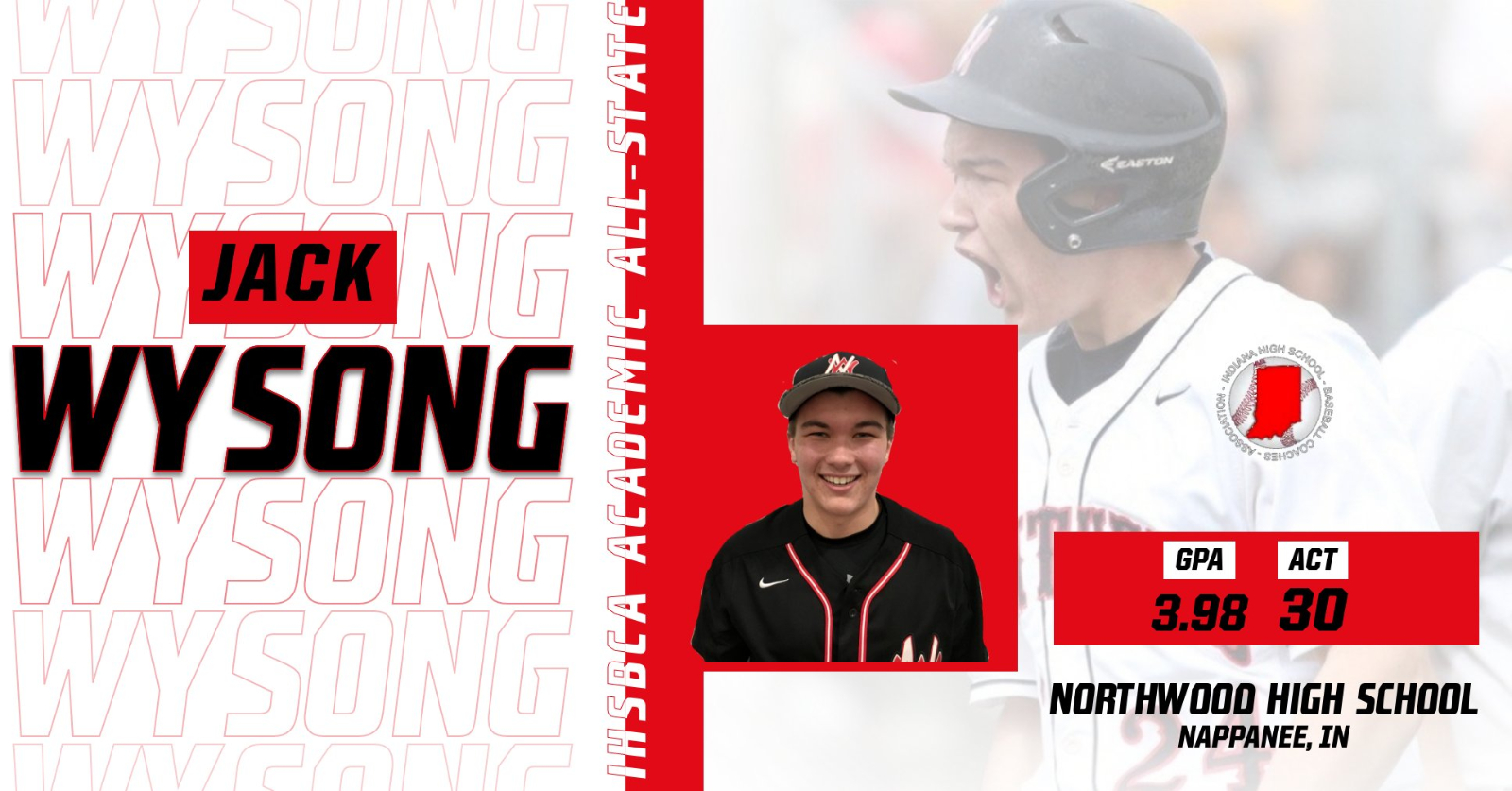