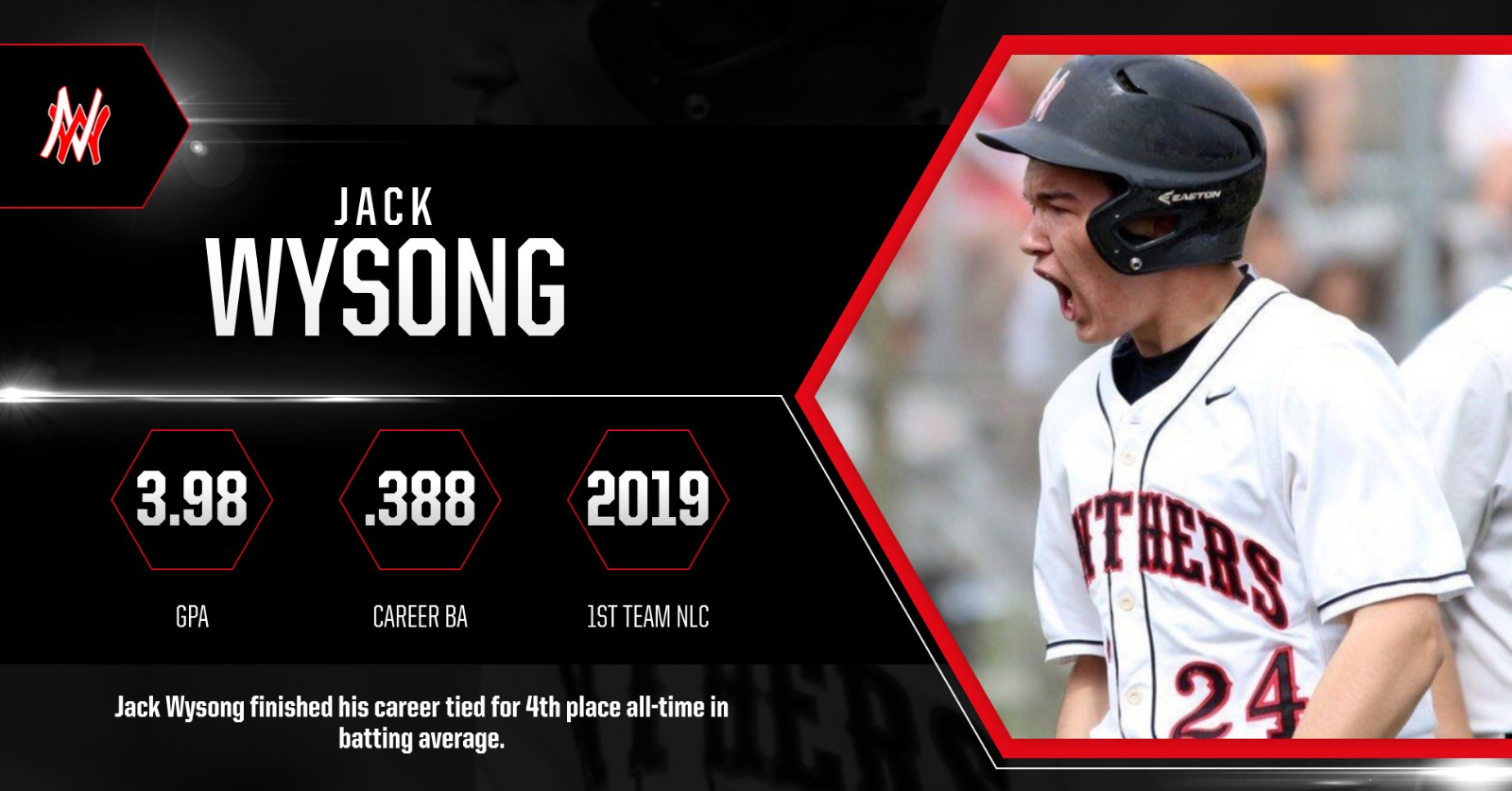 FAMILY: Son of Andy and Jenni Wysong of Nappanee. Jack has two sisters, Sarah and Sydney.

CLUBS: Member of National Honor Society, Student Council, and was the voice of boy’s basketball on broadcastsport.net. (You can find a great article about Jack’s experience HERE from InkFree.)

TEACHER APPRECIATION: A-Wo (Mr. Wolfe) for always hyping us up as a baseball team! 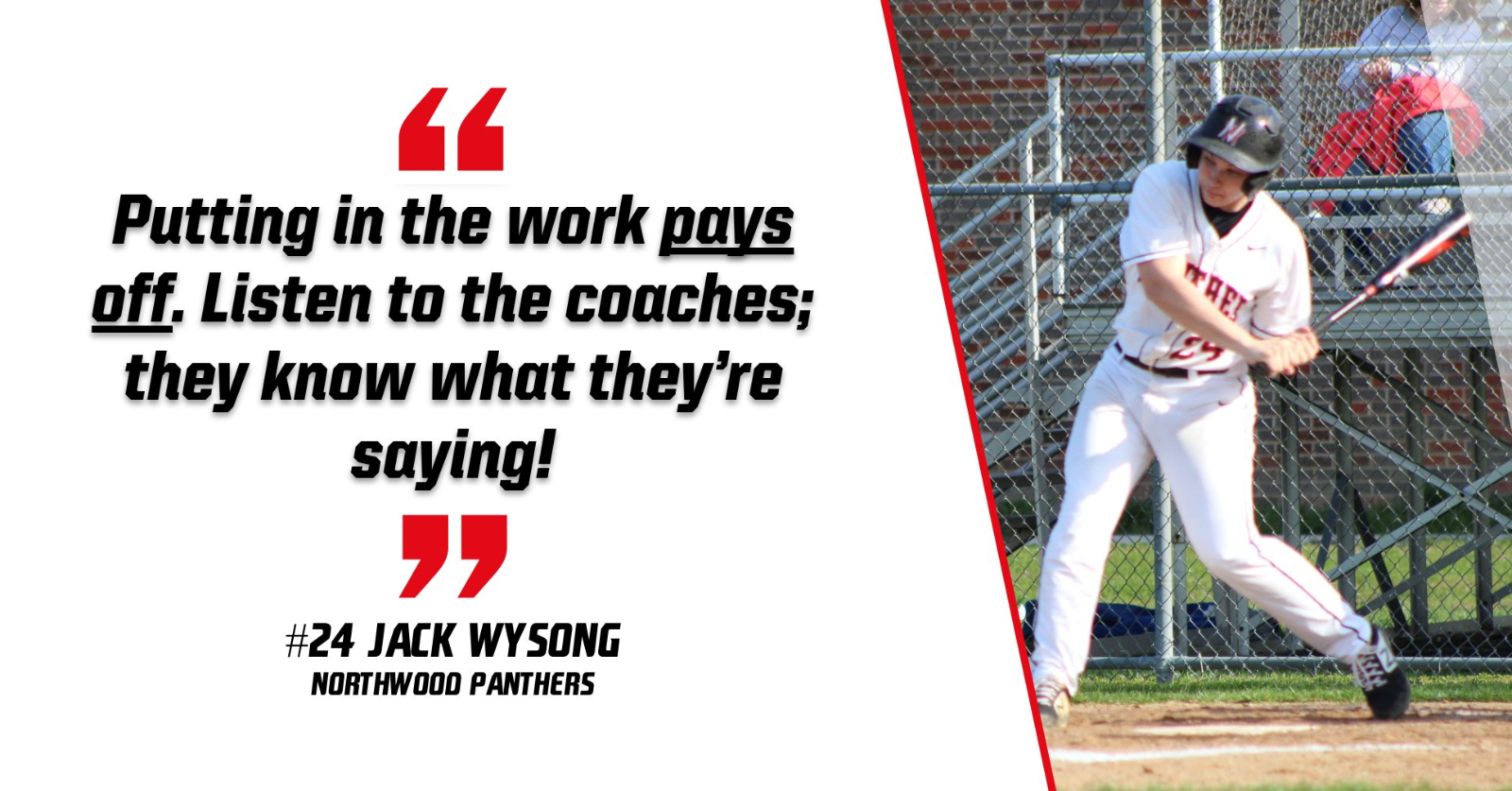 WORDS FROM COACH: Jack Wysong would have been arguably the toughest out in the conference this season. Just an absolute professional hitter. His success was only possible by the time he put in and the sacrifices he made. He made the decision to get in shape to start varsity his Junior year. That decision not only helped him be a heck of a ballplayer but a great tennis player as well! Last season, Jack hit .388 for us and found himself all over the line-up card. In NLC play, Jack batted a team leading .415 in 14 games. He bounced around and did whatever was asked of him. As good as a hitter he was, he was more than willing to move any runner over when called upon. By seasons end, Jack was like another coach in the dugout. Eyes were constantly in the scouting report and help plan out our defensive shifts vs opponents. He finished his career at number six on the the all-time hitters list and I would have loved to seen how high he’d climb if we played this year. As a program we were very blessed to have him in our program and we are excited to see him move on to DePauw and play tennis at the next level. 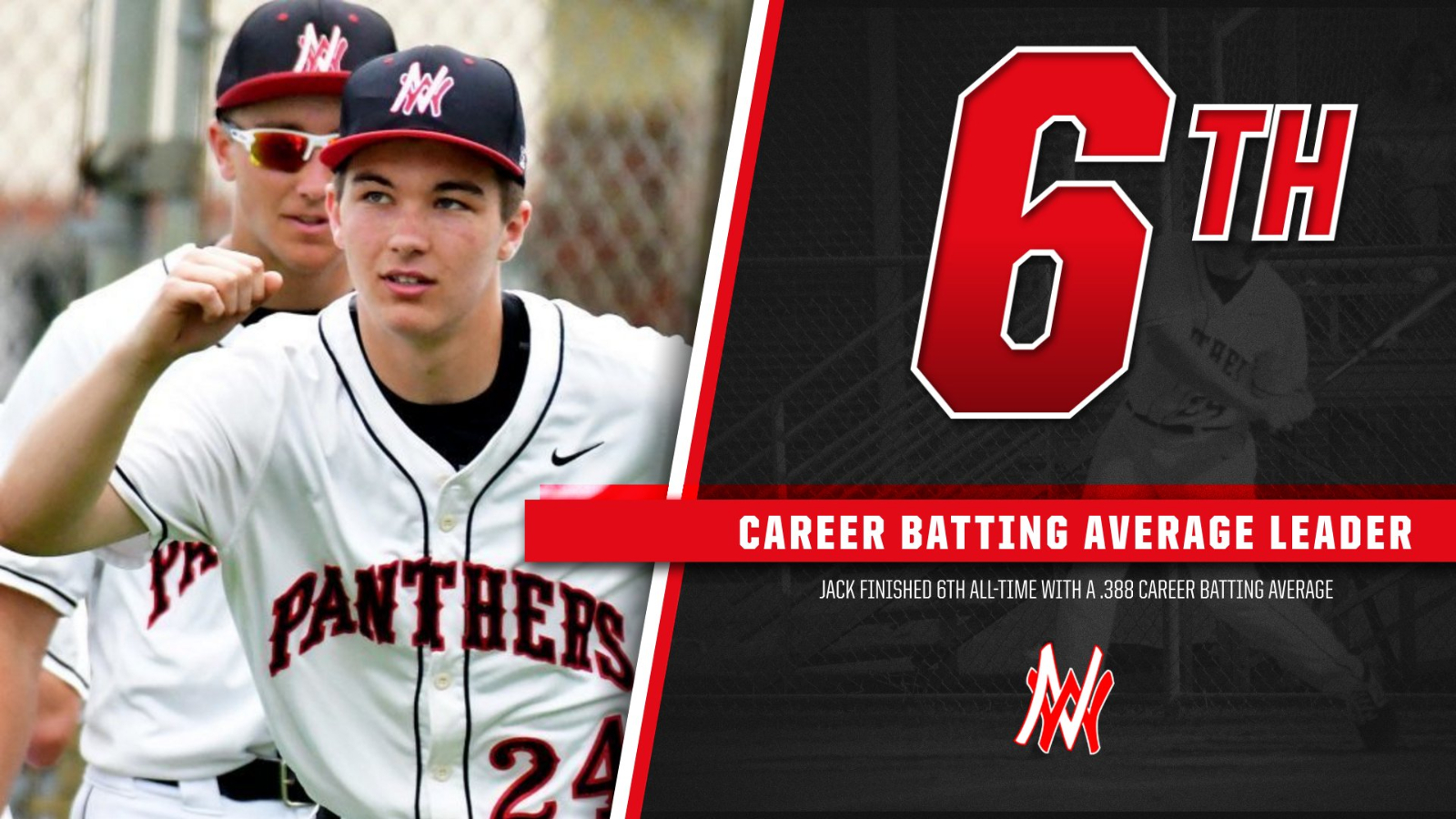