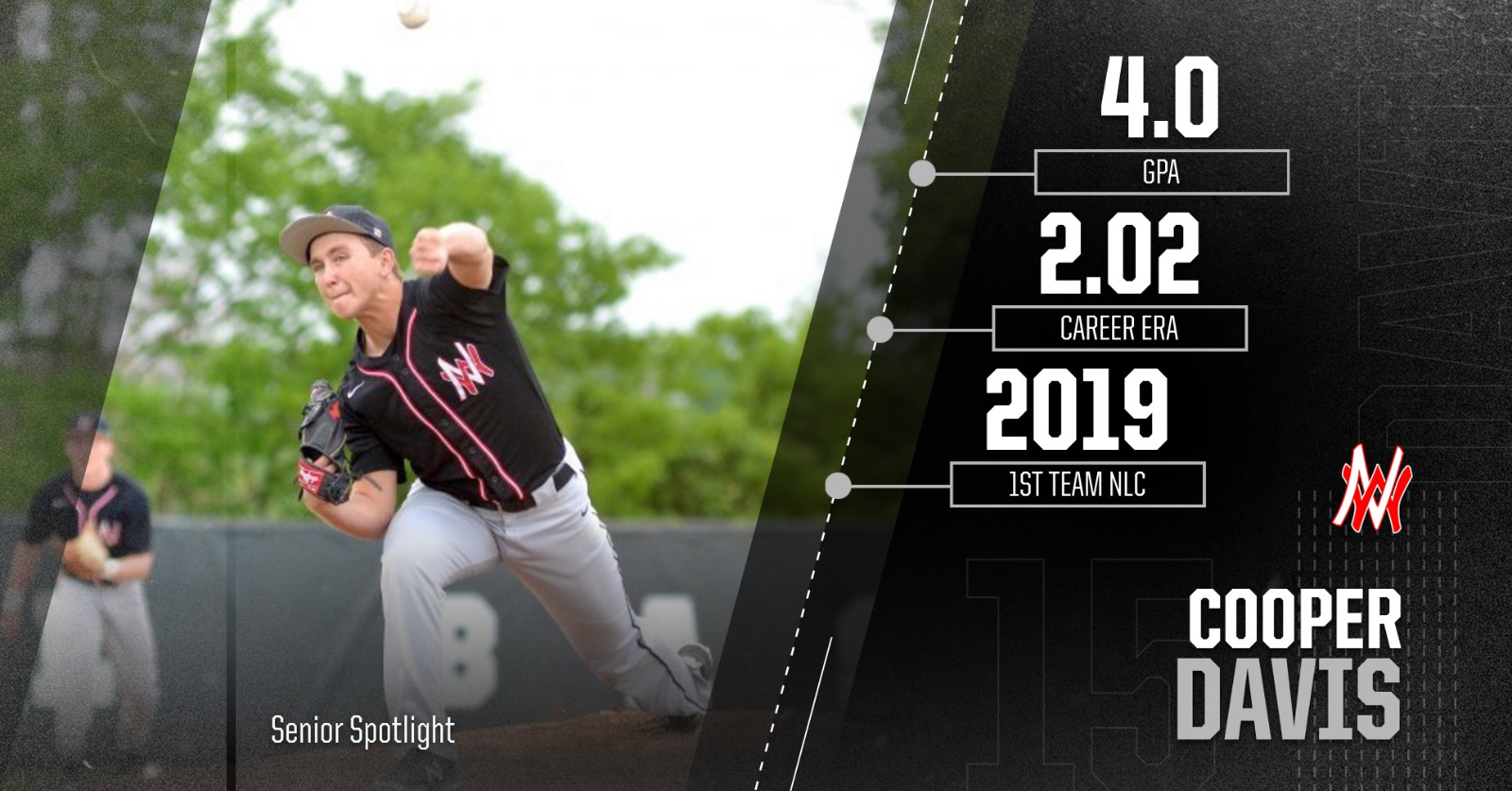 FAMILY: Son of Nick and Mandy Davis of Nappanee. Cooper has two brothers, Cole and Drew.

ATHLETICS: Cooper played football his freshman and sophomore years. Cooper has been a varsity baseball player since his sophomore year.

AWARDS & ACHIEVEMENTS: Cooper was a 3x state qualifier and a national qualifier for BPA. Cooper is a scholar-athlete. He was 2019 All-NLC 1st Team and was awarded the teams 2019 Mariano Rivera Reliever of the Year Award.

TEACHER APPRECIATION: Mr. Nolt for going the extra mile to getting to know each student personally and making chemistry enjoyable.

FAVORITE BASEBALL MEMORY: Seventh inning of the Angola game sophomore year and the team getting out of the bases loaded no out jam. Went on to win the game in extras and win the sectional. 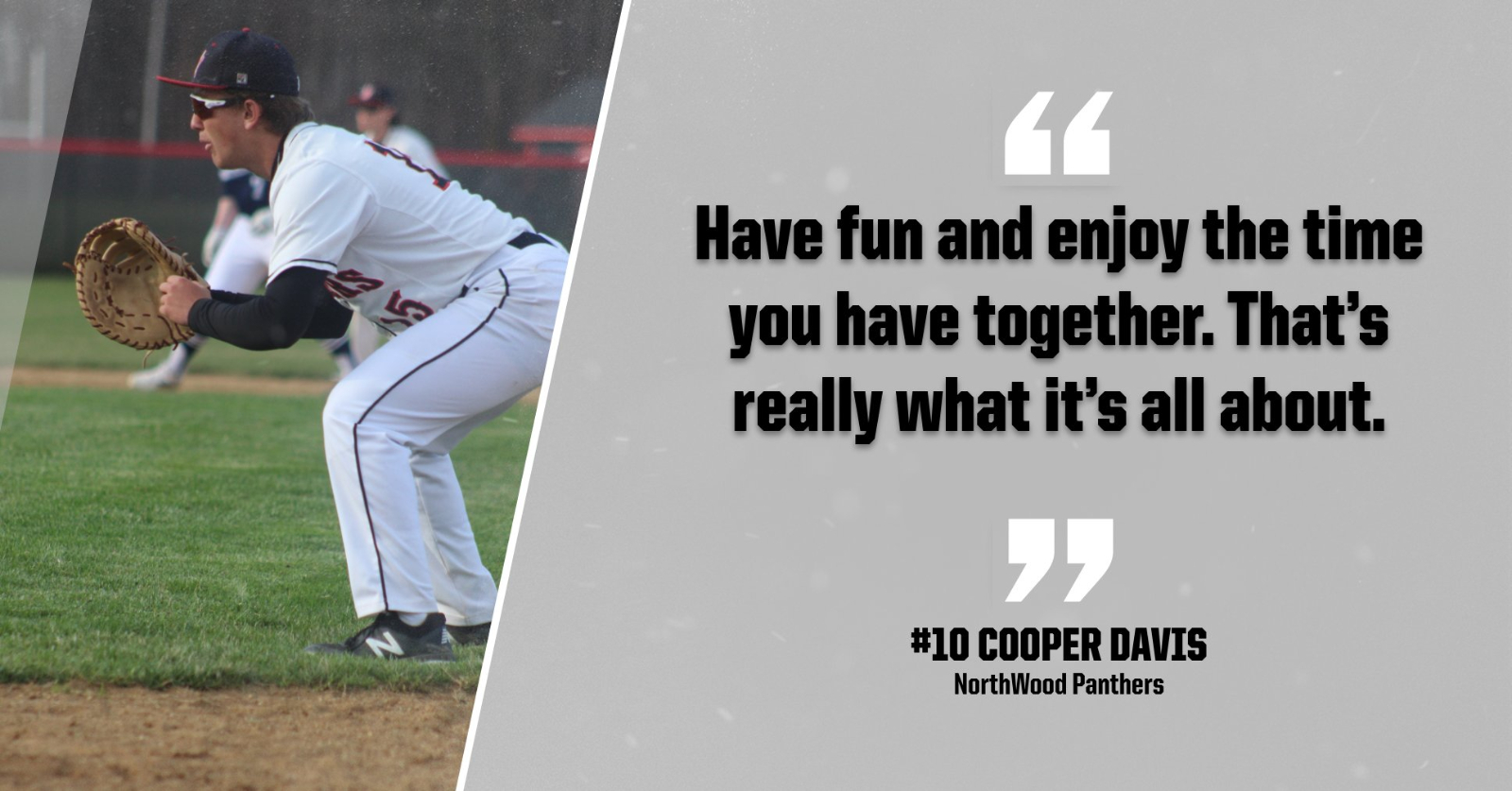 WORDS FROM COACH: Cooper Davis would have been lights for us this year. He was trending towards being one of the most efficient pitchers in program history. That is saying something considering what we graduated last season. Cooper posted a 2.02 career ERA to place him 11th all-time. Last year he had a 1.75 ERA for the year and boasted a 1.01 ERA in NLC play. He leaves the program with a 5-1 career record with opponents batting only .205 against him. He is the hardest working kid I know and would have shoved this year for sure. Cooper is without a doubt a program guy. He defines everything there is that makes our program culture great. More than capable of playing in college, he is going to IU for business. We were blessed to have Coop in our program and we are very excited to see where life takes him next. 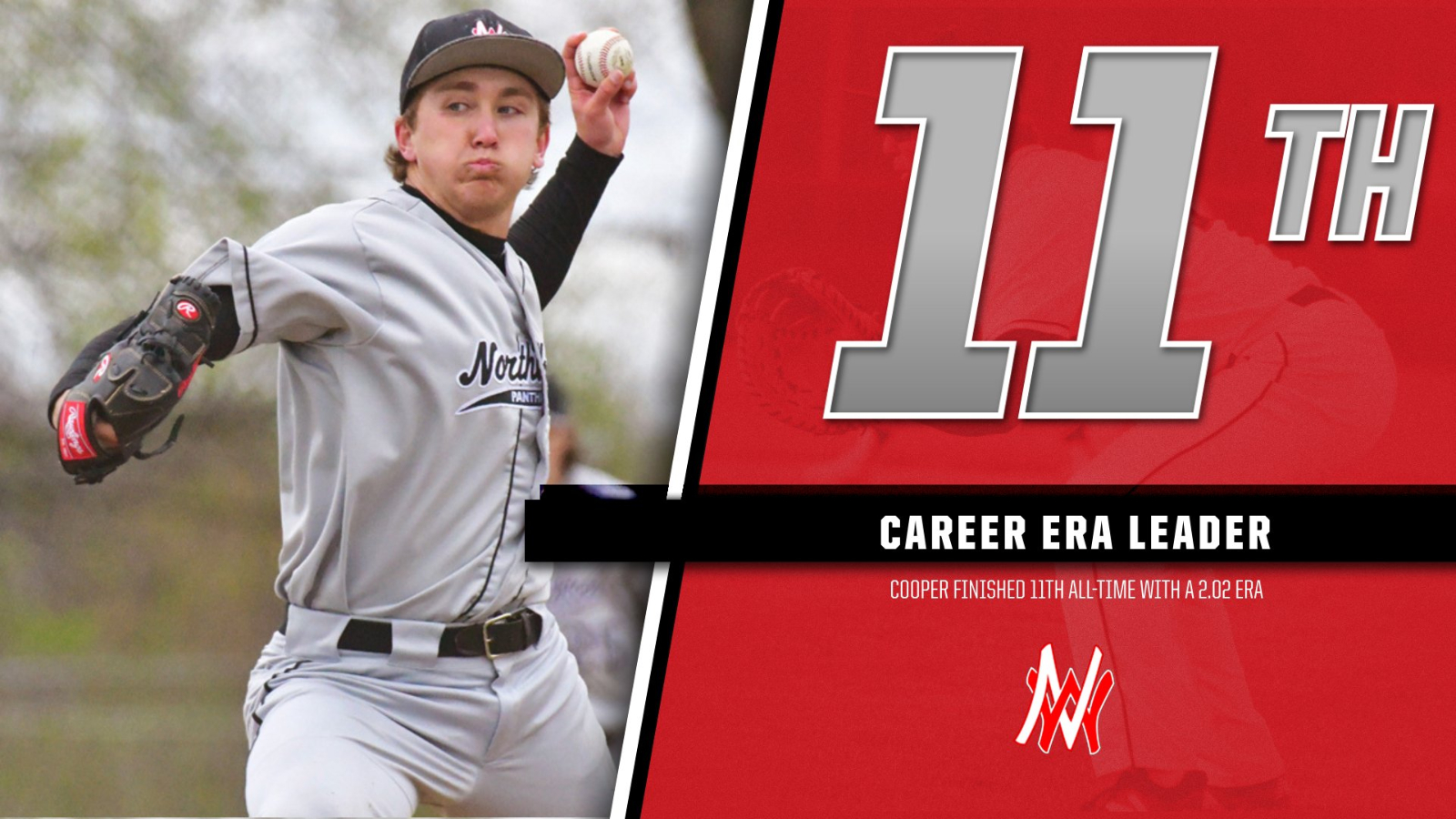