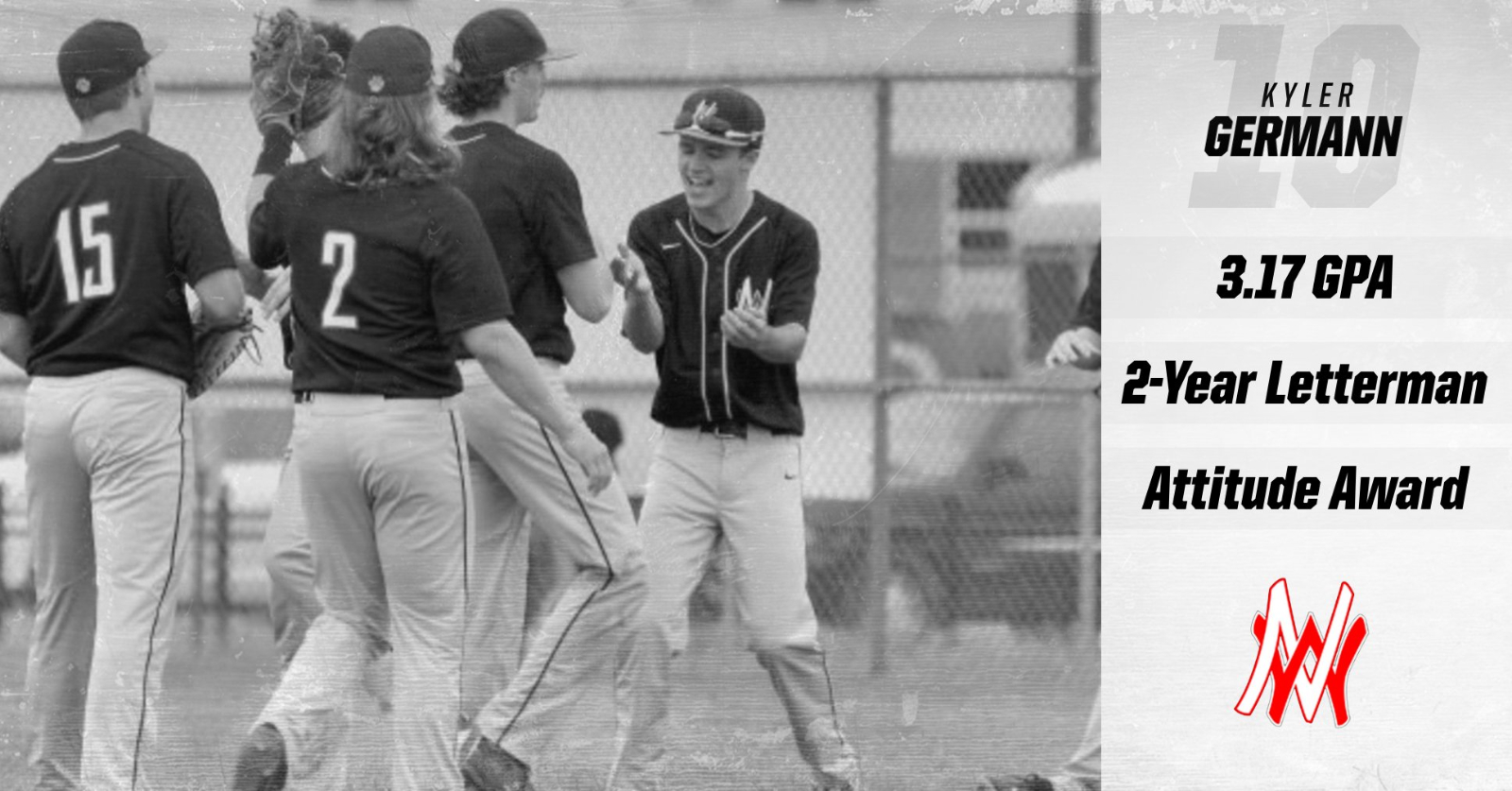 FAMILY: Son of Brook and Shawn Germann of Nappanee. Kyler is the brother to Lexi and Blake.

ATHLETICS: Kyler was a 2-sport athlete. He played baseball and was a participant on the club bowling team.

TEACHER APPRECIATION: Mr. Mishler for making learning fun and preparing me for the future. 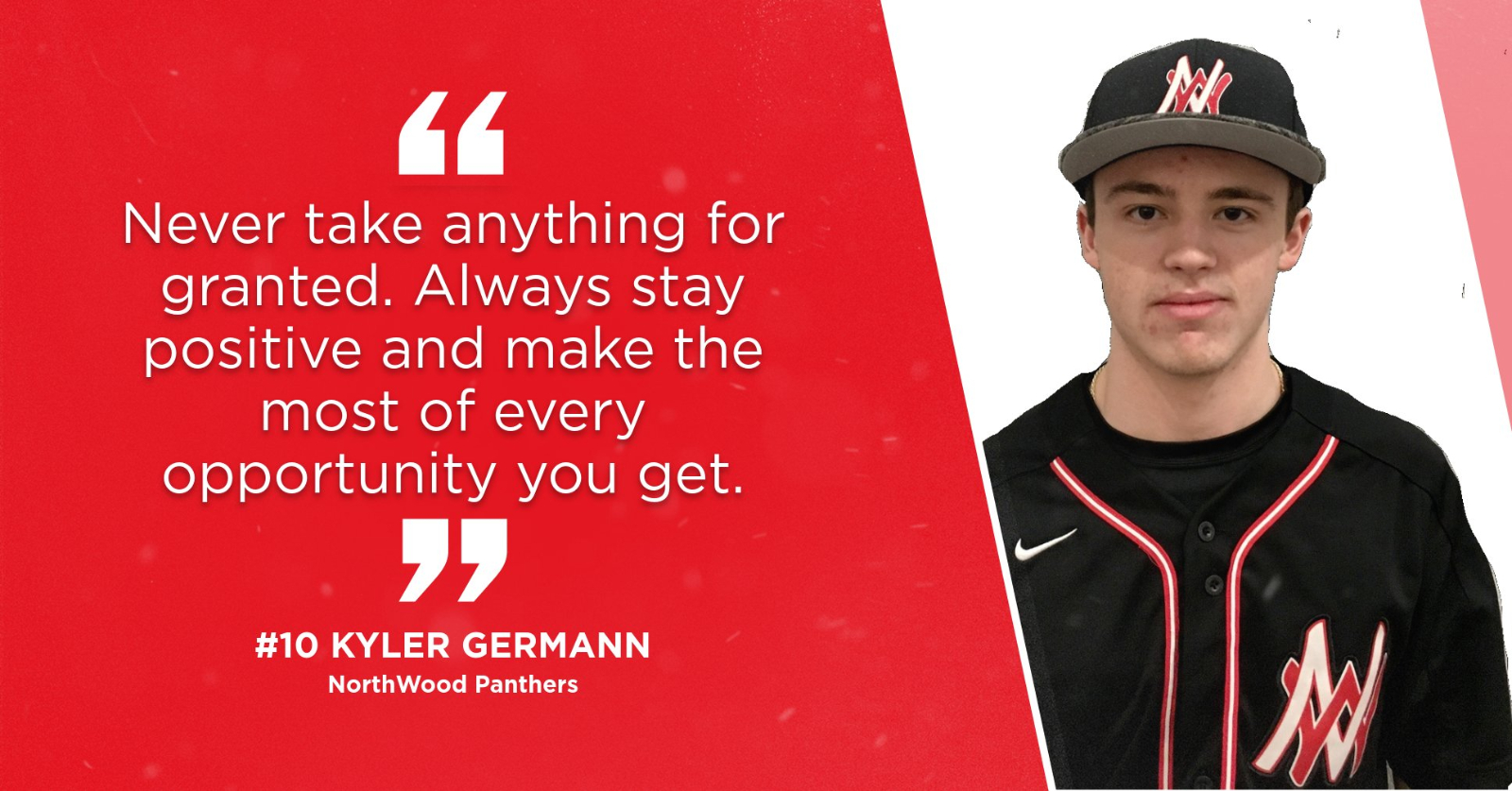 WORDS FROM COACH: Every program has that guy who regardless of circumstance he wanted to make the team better. Kyler epitomized that. I don’t want to call him a program guy because that would be selfish. Kyler Germann was our Panther King. He made all programs better. If you didn’t know, he was one of the main architects of building up our student sections presence at events all year. I’d see him at basketball games walking the middle school section down from the rafters to sit in the high school section. He bled NorthWood. Last year you could find Kyler rocking the #9 uniform. This season he was ready to throw on #10 for us. When seniors were picking their numbers and he was going to be 10, I thought man if we were playing soccer (futball, for Coach Duerksen) this would be fitting. Not because the guy who wore #10 was usually the best player on the pitch, but because of the leadership qualities that number seems to bring with it. Kyler undoubtedly was a great leader for us. Kyler was a fantastic voice in our dugout. He was always saying and doing the right things. He was like a 4th coach for us at times. For that last couple of seasons, Kyler was able to look up to and learn from guys like Brock Miller, Cam Hershberger , and Trey Allman. Guys who accepted the role but was ready when called upon. Each of those guys had the chance to prove themselves their senior year. Like them, Kyler deserved this season and his chance to shine.